In recent developments highlighted by Roman Cabanac on his YouTube channel, Morning Shot. He brings to light the ANC's intention to change The Constitution. The bill titled, CONSTITUTION EIGHTEENTH AMENDMENT BILL, seeks to change land reform regulations, making it easier for the ANC to expropriate land without compensation by adjusting section 25 of the constitution. Watch the full video below! Roman's quote states."I received a leak of the Bill that wants to amend the Constitution. It has all the worst elements of socialism in it - including custodianship of land."﻿ You can find a copy of the current Constitution as it stands here and compare it to the amendments listed in this document here.

Governments are using COVID-19 restrictions as ‘opportunity to suppress the Catholic Church’ December 10, 2020 (LifeSiteNews) – In an interview with LifeSiteNews to be aired Friday, Cardinal Gerhard Müller, the former head of the Vatican’s powerful Congregation for the Doctrine of the Faith, said “politicians don't have the right to forbid the Holy Mass and celebration of the sacraments.” While the cardinal did say that the Church willingly accepts some security measures to guard against the coronavirus, he noted that some governments and politicians are taking this as an “opportunity to suppress the Catholic Church.”The cardinal criticized the approach of various governments as “incoherent” since while allowing mass gatherings and tightly-packed public transit, they are forbidding Masses in large churches. “We must fight 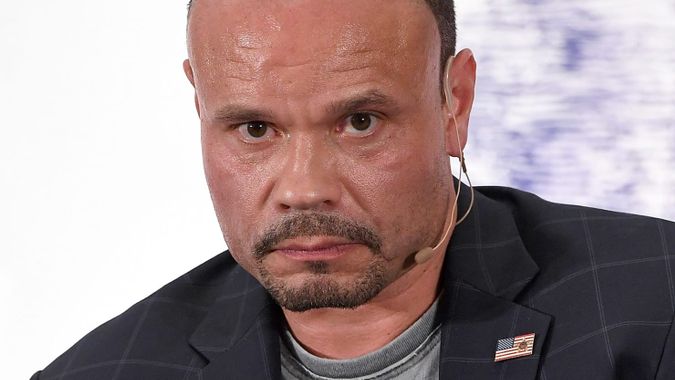 In this episode, Dan Bongino dares YouTube to kick him off their platform for covering alleged election fraud. Bongino also covers the stunning lawsuit out of Texas which could upend the 2020 election. Finally, Bongino discusses the pending collapse of this major American city and the obvious reason why.https://rumble.com/embed/v93ea9/?pub=7a96z