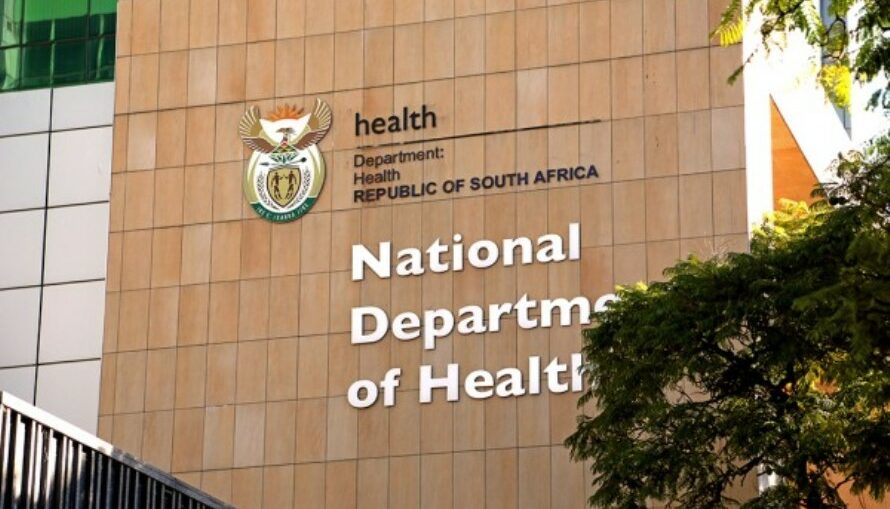 More than 95% of 280,000-plus DearSA comments from members of the public have come out against proposed health care regulations. DearSA has written to the Director-General (DG) at the Department of Health informing him that the public participation process over proposed changes to health regulations is a ‘sham’ and ‘irregular’ after numerous participants received notifications that their emails had been deleted without being read. The DearSA campaign elicited an unprecedented level of public response, with more than 226,000 comments from South Africans (that figure has since risen to more than 285,000) – more than 95% of them opposing the proposed changes to health regulations. Allowing just 30 days for public comment on draconian changes in health regulations is unconscionable, given the regulations