Skip to content
You are here
Home > News > World News 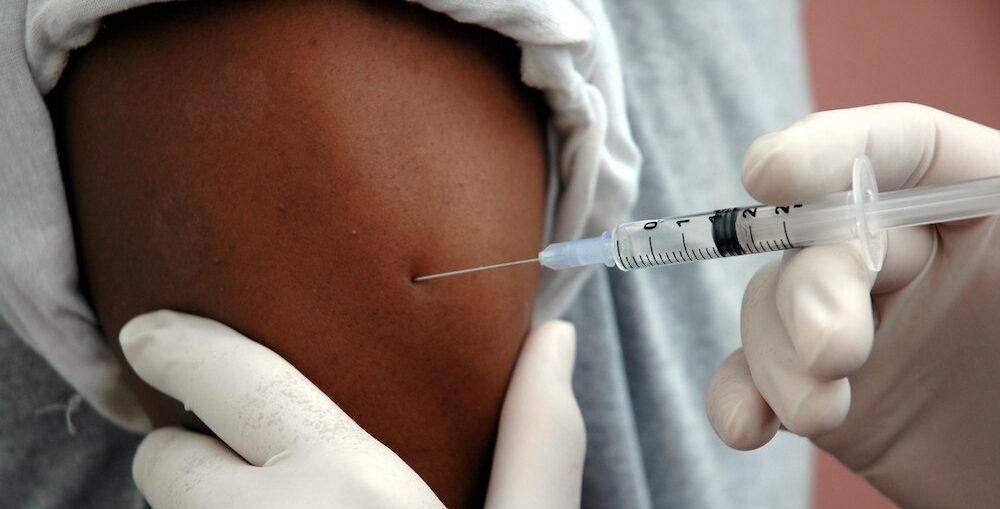 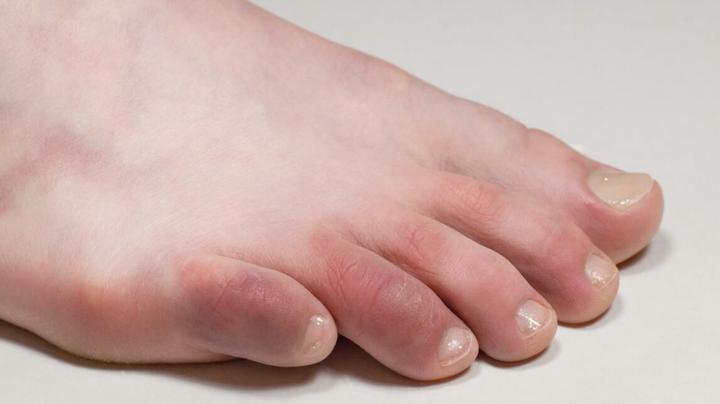 Dr. Robert Malone, an internationally recognized scientist/physician and the inventor of the core mRNA vaccine technology platform, and Dr. Ryan Cole, a Mayo Clinic trained Pathologist who is the CEO and Medical Director of Cole Diagnostics, are fighting to save children from the detrimental effects of the Covid vaccines. The two medical experts were featured at four sold-out One Washington events. The event organizer is a non-profit organization that is helping equip parents, lawmakers, and activists to counter moves by the state Board of Health to add the Covid vaccine to the required shots for public school children. Both doctors are tired of seeing young children die or suffer permanent damage from a “vaccine” that “does not work for a virus that is no longer here

Ivan Vilibor Sinčić, a non-attached (no political affiliation) Member of EU Parliament and activist from Croatia, says: ﻿ "I want to share... a positive story from Bosnia and Herzegovina... (BiH) [often known informally as Bosnia]. The Constitutional Court of BiH declared the obligation to wear masks and restriction of free movement unconstitutional. We also have new rulings. ... On February 23rd 2022 ... BiH issued a decision... declaring the COVID certificate unconstitutional and declaring mandatory vaccination unconstitutional. ... The Court even criticised the Parliament [for] violations of the rule of law and democracy in the country. ... those who disobey this decision should be prosecuted under criminal law and sentenced for 6 months to 5 years. This is a victory against segregation and discrimination and ...

"As a deeply religious society, these attacks on churches are shocking to the Greek people and calls to question whether these illegal immigrants seeking a new life in Europe are willing to integrate and conform to the norms and values of their new countries." — Greek City Times, May 16, 2020. While the report most likely has the 1453 sack of Constantinople (today Istanbul) in mind — when countless Greek churches, including Hagia Sophia, were desecrated, destroyed, or turned into mosques — that pattern is a century older. Before Christmas, in the North Rhine-Westphalia region, where more than a million Muslim migrants reside, some 50 public statues of Jesus and other Christian figures were beheaded and crucifixes broken. According to a

NPR reports the details of the lockdown under the headline ‘New Delhi’s air pollution is so bad, officials are calling for a citywide lockdown’. At a hearing on Monday, India's Supreme Court justices ordered authorities to halt all nonessential travel on roads in the national capital region. They also told them to close offices in the area, shifting tens of millions of people to work from home. It's because of a health emergency, but it's not about COVID-19. It's about air pollution. It's unclear if or when such a lockdown would take effect, or how long it might last. Delhi's air quality appeared to ease slightly Monday. The AQI is now in the low 400s on a 500-point scale. Last week, it was off the charts

The Food and Drug Administration’s Vaccines and Related Biological Products Advisory Committee met on Tuesday to discuss the Pfizer-BioNTech COVID-19 vaccine for children five through 11 years of age. While the committee endorsed the shot in a 17-0 vote, one FDA panellist, Dr. Eric Rubin, made some unsettling remarks in regard to vaccines’ safety, saying, verbatim, “We’re never gonna learn about how safe the vaccine is until we start giving it. That’s the way it goes.” ﻿ Despite the uncertainties surrounding the side-effects discussed in the video attached and the unsettling claims made by Dr. Eric Rubin they continued to vote 17-0 In the video, Dr. Rubin noted, This is a much tougher one, I think, than we had expected coming into it. The data show

Following close on the heels of Part-4 of the COVID-19 "vaccine" leaks, James O'Keefe, Investigative Journalist at Project Veritas, chats to Melissa Strickler, a Quality Auditor at Pfizer. She exposes emails that mention proof that the vaccines contain fetal tissue of aborted babies and their attempts to suppress the evidence. Watch the full video below.

In the past few months, Project Veritas has done an astounding job, exposing COVID-19 vaccines to the world. In what is now 4-parts and counting, Project Veritas released their fourth video this morning exposing Pfizer. Whistleblower Nicholas Karl is an experienced biochemist who admits that those who had COVID have stronger immunity than those who received the Pfizer vaccine. "Anti-bodies are probably better than the vaccination." explains Karl In the same video, two other Pfizer scientists echoed the same sentiment. In part 1 of an earlier video, ER Doctor Maria Gonzales said, "The government doesn't want to show that the vaccine is full of sh*t." In part four, two other whistleblowers at Pfizer uttered the same sentiment. Watch part 4 of the Pfizer expose below. Watch

Parents of 32-year-old Benjamin Goodman have come forward after Ben had died of heart failure after taking the J&J COVID-19 vaccine. Watch the full video below. 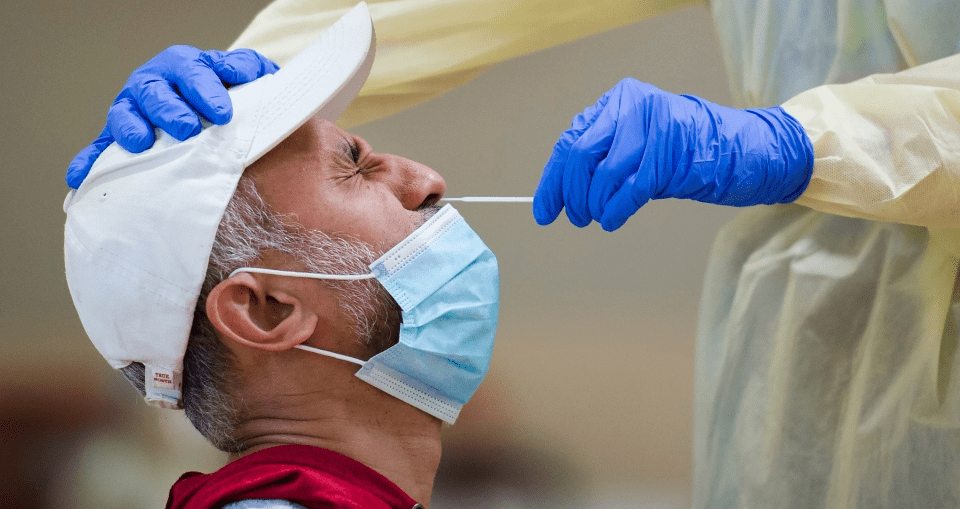 As Translated from the Swedish Public Health Agency:  Guidance on criteria for assessment of freedom from infection in covid-19 The Swedish Public Health Agency has developed national criteria for assessing freedom from infection in covid-19. The PCR technology used in tests to detect viruses cannot distinguish between viruses capable of infecting cells and viruses that have been neutralized by the immune system and therefore these tests cannot be used to determine whether someone is contagious or not. RNA from viruses can often be detected for weeks (sometimes months) after the illness but does not mean that you are still contagious. There are also several scientific studies that suggest that the infectivity of covid-19 is greatest at the beginning of the disease period. The recommended criteria for