Skip to content
You are here
Home > Posts tagged "fauci" 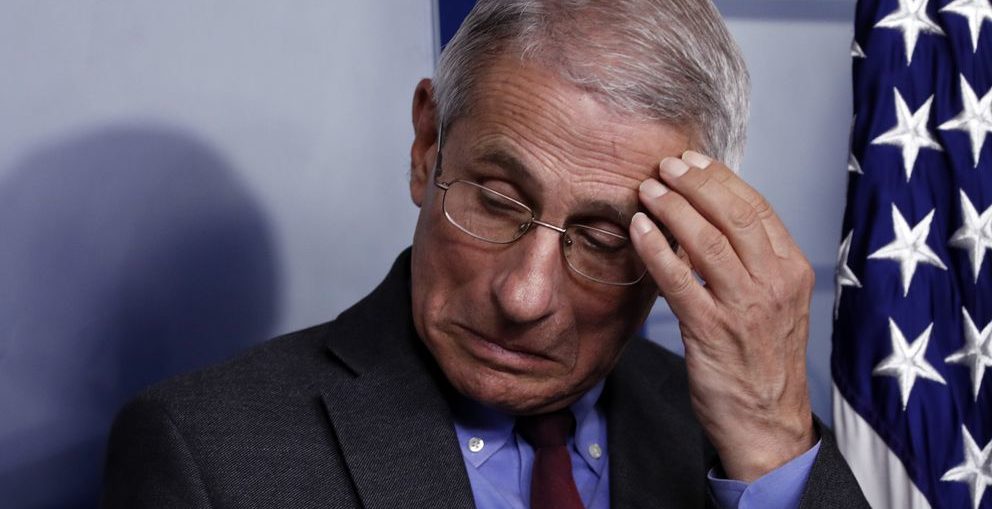 First appeared on Biznews and written by, Alec Hogg. Ever since the coronavirus pandemic hit the world, outspoken South African cartoonist Jeremy Nell has mercilessly poked fun (and more) at the official narrative. Questioning the message that Covid-19 was an existential threat to mankind, and officialdom’s not-negotiable line that the virus had passed from bats to humans via a Wuhan wet market. Nell’s obsession to uncover the truth morphed into an all-out campaign on his Jerm Warfare website that included regular video interviews and podcasts with other sceptics from all around the world. Because of its challenge to the popular message, Nell’s work was “deplatformed” from YouTube and he was widely criticised by the woke voices that dominate social media. His perspectives, written off by 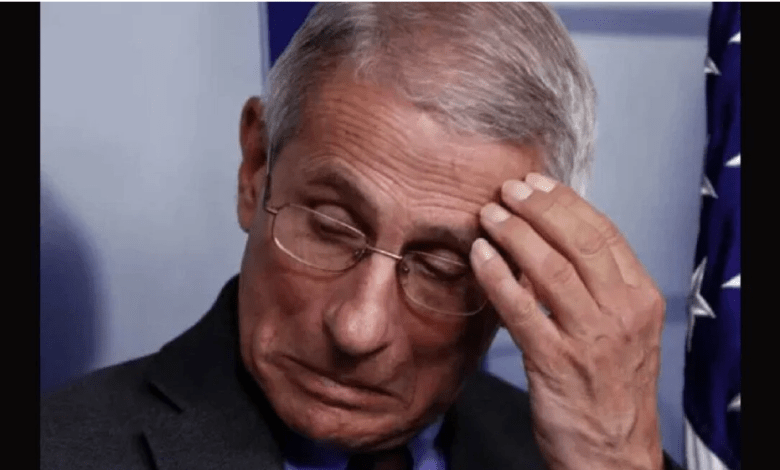 Steve Hilton, the host of The Next Revolution, told his viewers that evidence uncovered “points to the most likely cause of the pandemic and it’s worse than anything that we have heard so far.”In the following video, Hilton discusses his findings showing that Fauci had in fact funded the Wuhan lab through highly controversial research, known as Gain-of-function.Research that the Obama administration put a full moratorium on. Let the video speak for itself, as it gives us all a better understanding of Fauci's involvement with the Wuhan lab. ﻿﻿Watch the latest video at foxnews.com