Skip to content
You are here
Home > Editor Picks > Why was South Africa chosen as a mRNA vaccine production hub?

And what does it mean for drugs, politics and power in Africa?

Dr Tedros Adhanom Ghebreyesus, WHO director-general, visited mRNA vaccine technology transfer hubs in South Africa. He was hosted by Minister of Health Dr Joe Paahla, and Deputy Minister of Higher Education, Science and Innovation, Buti Manamela, showing support for a mRNA consortium backed by the WHO.

On this WHO roadmap, Egypt, Kenya, Nigeria, Senegal and Tunisia have also been targeted to receive technology to produce mRNA vaccines. * Technology transfer hubs are training facilities where specialised technology is established at an industrial scale for clinical development and/or production. 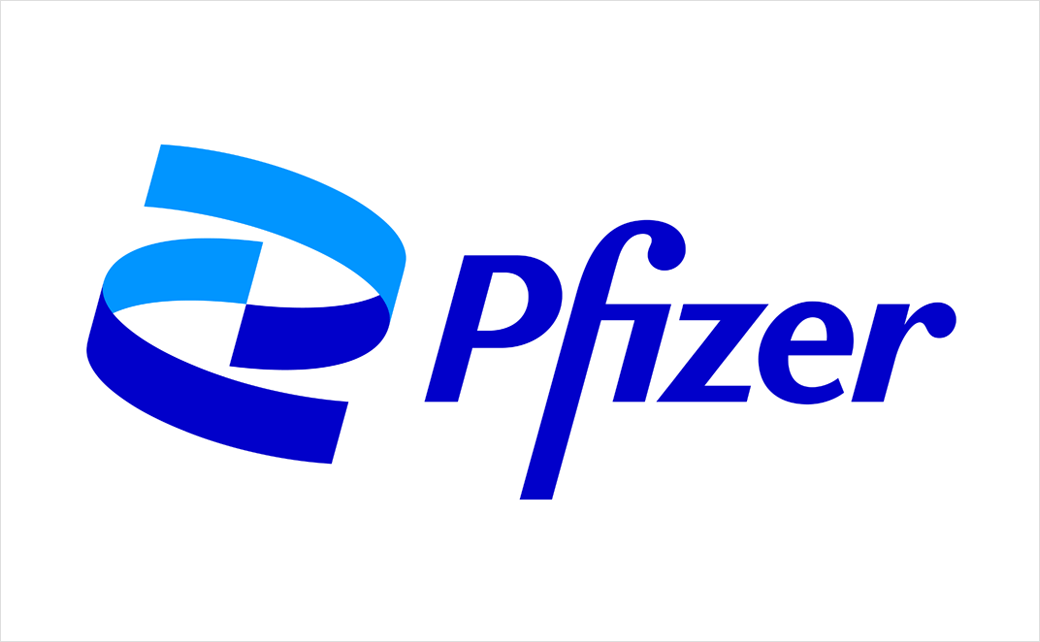 kENUP seeks to bottom up the mRNA hub?

Meanwhile, the British Medical Journal revealed that the kENUP Foundation, a consultancy hired by BioNTech, the vaccine manufacturer associated with Pfizer, is working to destabilise the mRNA hub by lobbying the South African government against the venture. kENUP claimed that WHO’s hub is unlikely to succeed, and it will infringe on vaccine patents – an allegation denied by certain experts.

Why was South Africa chosen by the WHO?

Explaining why South Africa was chosen as a mRNA hub, WHO’s chief scientist, Dr Soumya Swaminathan said vaccine inequity was “it became very obvious that the countries that were suffering the most were those that were dependent entirely on imports, which did not have their own [resources], from diagnostic tests to gloves and oxygen and PPE all the way to vaccines.”

“We had criteria for how that hub would be selected. We had a technical committee that screened applications and looked at all of the criteria. And then we selected South Africa because of the strengths they brought in their proposals,” said the WHO chief scientist, who faces legal action by the Indian Bar Association for her stance on repurposed medicines, including Nobel prize associated, ivermectin.

mRNA cold storage, with what electricity?

Dr Sylvie Briand, WHO’s director of Pandemic and Epidemic Diseases, said “there is the issue of the distribution of those vaccines across the country. And so it requires us to have a good cold chain,” said Briand, speaking specifically of the Pfizer-BioNTech COVID-19 vaccine, which needs to be kept in exceptionally cold storage. “We really hope that this transfer of technology would be a game-changer,” Briand said at a press conference for UN journalists on Wednesday.

Given South Africa’s crippling electricity supply disaster, fuelled by mismanagement and corruption, just how this ambitious venture will work, needs to be fully investigated and debated. Without a robust supply chain, these experimental products cannot be called safe nor effective.

When South Africa was named as the site of the hub in June 2021, president Cyril Ramaphosa said:

“The COVID-19 pandemic has revealed the full extent of the vaccine gap between developed and developing economies, and how that gap can severely undermine global health security. This landmark initiative is a major advance in the international effort to build vaccine development and manufacturing capacity that will put Africa on a path to self-determination.”

Ramaphosa is known to be supportive of South African pharmaceutical company Aspen that had a fill and finish deal with J and J. But J and J stopped its C19 vaccine production, while fighting legal battles related to its controversial talc powder (said to target minorities) and critical coverage by Reuters of their accountability avoidance.

Using this pandemic as an “opportunity”

The presence of high profile figures attracts funding and grants, beneficial for both non-profit institutions and for profit corporates. In a stroke of obvious PR, Ghebreysus received the Ubuntu Humanitarian Award, where he said:

“We hope that this year will be the end of the acute phase of the pandemic. Of course, we have to reach 70% vaccination coverage in each and every country. And we have to observe the public health measures. But I believe that the future in South Africa, our continent and the whole world will be better, if we can use this pandemic as an opportunity, because it’s not just a health issue. It exposed everything, the inequities, the inequalities and all the problems we have.” 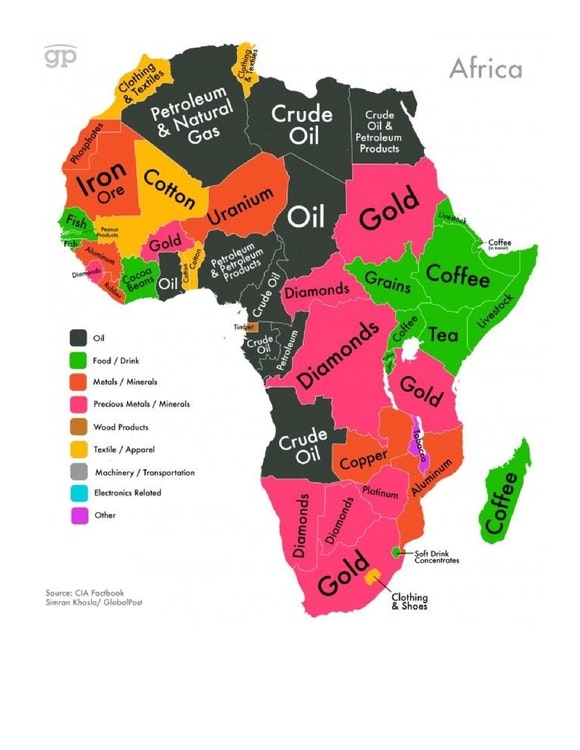