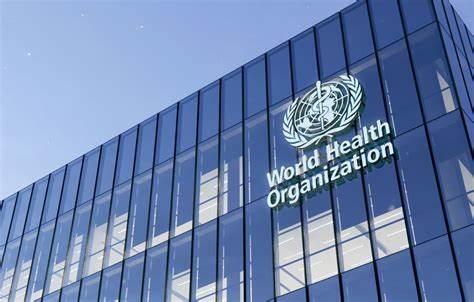 The World Health Organisation’s claim of 5,4 million deaths directly attributable to Covid-19 and additional 9,5 million as an indirect result does not square with data disseminated by health authorities (The Mercury, May 6).

Data from the UK obtained through the Freedom of Information Act showed that the death tally from Covid of 137,133 in England and Wales for the period January 20 to September 21, 2021, was greatly exaggerated and has been revised down to 17,371. Of that number 13,597 cases were older than 65. UK Health Secretary, Sajid Javid, has conceded the “unreliability” of Covid deaths data.

In ascribing 836,000 deaths to Covid in the US, Dr Rochelle Walensky of the Centres for Disease Control (CDC) declined to state whether those who perished died of Covid or with Covid. But she has conceded that 78% of cases already had at least four co-morbidities and were unwell in the first place.

The UK Daily Mail reported on March 21 that deliberate exaggeration of Covid deaths had taken place and that the CDC put Covid deaths at no more than 6% of all deaths in the US. In Italy the figure has been pared down to 2,9% of overall deaths. Sweden’s death rate was little different from pre-Covid years. Scientists at Oxford have acknowledged “fundamental flaws” in ascribing deaths to Covid.

Although Covid death data in China is probably sanitised and therefore unreliable,  given that across Europe and North America the recovery rate was 99%, that Africa was largely untouched by Covid and that they were very few deaths elsewhere, the WHO’s claim of up to 14 million deaths has to be dismissed as fake news.

But what is risible about the WHO’s claim is that it seeks to project a pandemic that never was. Yet its motive is obvious: to perpetuate the mindset that Covid is a deadly plague that justifies draconian measures and mandatory vaccinations. Propelling that narrative are the likes of Bill Gates who is a major financier of the WHO and of Big Pharma.

If the WHO were honest, it would be publicising the growing death rate and the number of extreme health disabilities the so-called vaccines are causing. If it were honest, it would acknowledge that the real pandemic is that of the vaxxed who are being re-infected by Covid and being afflicted by a dramatic increase in heart ailments.