Pat McCay re-established himself in the South African music industry early in 2020, emerging with a much-lauded album after undergoing a tremendous personal metamorphosis and discovering an inspiring road to healing on his personal journey.

Now the Capetonian singer-songwriter is back with a new EP, Live Acoustic, which picks up where Ready left off, inviting listeners to enjoy the essential, stripped-down versions of some of his most popular tracks.

“Over the 12-year period that I have been writing and producing music, my process has taken many different forms. I believe this is a healthy approach to songwriting; experimenting with different styles broadens one’s creative scope,” says Pat, who had noticed that many people loved hearing his songs in their most authentic format.

“Most artists are familiar with the trap of over-producing a song but at the same time understand the importance of production – it’s such a delicate balance. This time around, I challenged myself to strip down my songs to its essentials without any bells and whistles. I made some pretty wild decisions, steering clear of the comforting click track and opting to record guitar and vocals simultaneously.”

According to Pat he was doing a lot of Facebook Live concerts at the time of recording, and the spontaneous nature of those performances informed the raw, unfettered nature of the songs on the new EP.

“It feels good to put out an EP that is a direct reflection of the songs in their natural state. Sometimes you just have to silence the outside voices, follow your intuition and take a chance. Personally, I love the immediacy of the sound of a single guitar and vocals. I recorded and produced the songs myself using Ableton Live, keeping it mostly raw, but adding an extra vocal in certain sections to bring in some warmth and depth,” he explains.

The first track on the EP, Never Dead, grapples with a familiar concept of giving and receiving in the world of music. Pat believes that many musicians, himself included in his earlier career, play to receive rather than give. Although it’s possible for the exchange to work both ways, he nevertheless challenged himself to dig deep and take a look at how he could ignite and inspire others rather than playing simply to be seen and acknowledged.

“I want my music to truly add value to people’s lives – to speak to the gifts that could be lying dormant and wake them up to themselves. This is why I originally wrote Affirmation Song in 2014, although I never recorded it at the time. My initial aim was to challenge myself to write something positive and put a tangible ‘stake in the ground’ for myself – how I wanted to balance the scales in my life going forward,” Pat recalls.

When a video emerged of Pat playing ‘Affirmation Song‘ at Milnerton Primary School, there was a lot of interest in a recorded version, but it took a while for the artist to get to the point where he was comfortable to do so, partly because the song lies so close to his heart.

“The intention behind the song is to address and change some of the destructive internal narratives that are so sadly the norm these days. Our thoughts have a tremendous impact on our lives every day. Affirmation Song seeks to crowd out negativity and replace it with uplifting programming, underpinned with a dash of quirky humour,” says Pat. 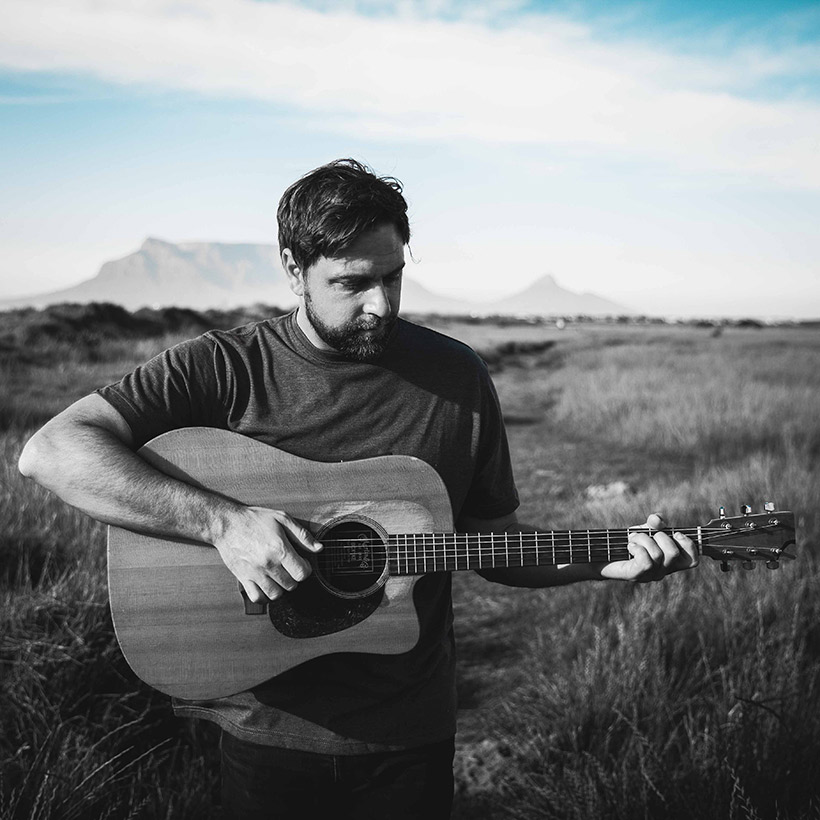