Skip to content
You are here
Home > Entertainment > MMATEMA And KATLEGO NTSELE’s New Music Video Will Give You Goosebumps!

THE MUSIC VIDEO FOR ‘KE NALE MATLA’ (I HAVE THE POWER) BY MMATEMA AND KATLEGO NTSELE WILL GIVE YOU GOOSEBUMPS!

‘KE NALE MATLA’ (I have the power), is a powerful duet performed by well-known and loved Mmatema and Katlego Ntsele. This single is followed up by the release of Zinhle T. Matthew’s debut children’s book, MY FAMILY OF SUPERHEROES, which was released a couple of weeks ago.

This incredible and powerful song, which is now available on all digital platforms, was written by Zinhle’s talented husband, Nthuthuko Matthews. The message is once again about positive affirmation and for all of us and our children to access our inner hero.

The music video for the beautiful song in which Mmatema and Katlego deliver powerful vocal performances supported by the band from Ntsele Productions was filmed at The Barnyard Theatre, Emperor’s Palace. The video was produced by Maseko Consulting with Zinhle as the executive producer. NeoGraphy handled the Technical Direction for the video as well as the editing.

Special thanks go out to Maseko Consulting who handled the project management, headed up by Bongi Maseko and his team. The visual of the book in the background was compiled by Eugene Thabo Sibanda and all lighting on the stage were provided by KG from Black Motion.

This video is not only Proudly South African, but it is also being released during Youth week to convey a positive and uplifting message to our youth of South Africa:

I CAN DO ANYTHING

MY FAMILY OF SUPERHEROES is an inspiring book with a powerful message which will resonate with children and caregivers alike. The book is available at Amazon, Ethnikids, Book Circle Capital, Xarra Books and other selected book stores. It is set to be translated into various languages, and to be converted into an audiobook as soon as possible. 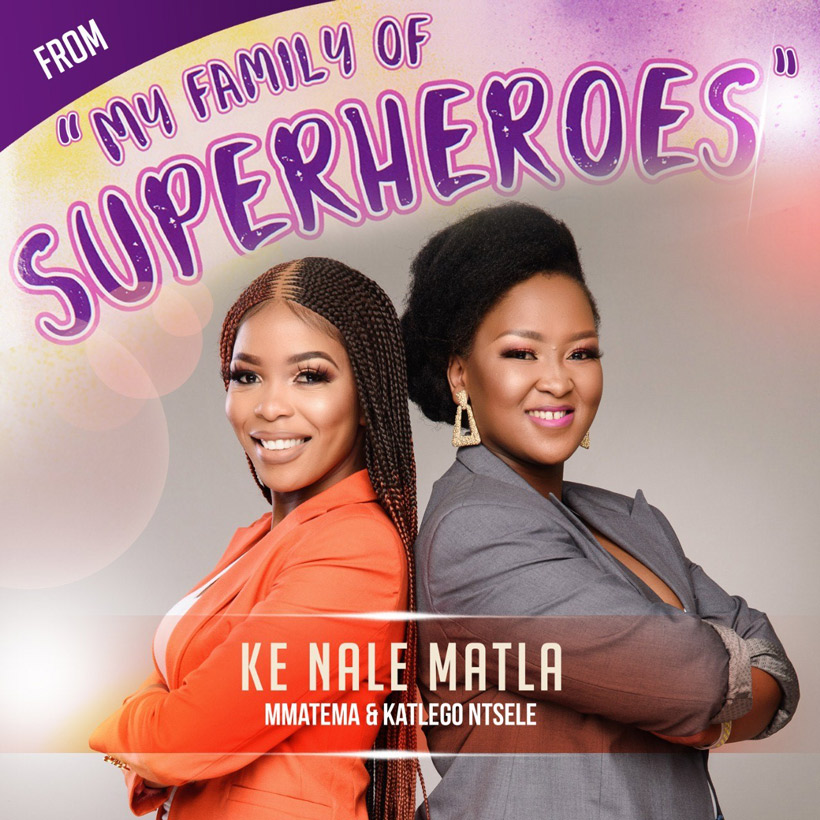 Buy ‘I Have The Power’ at Apple Music