Kayleigh Bell, the new kid on the block on the Cape Town music scene, hails from the Eastern Cape where she has been making waves with her Indie/Folk music for some years.

In January 2019, she arrived in Cape Town, immediately gaining traction as a refreshing act, especially with her original compositions. Her live performances have been described as “honest, raw, gritty, and catchy”.

The Indie songwriter’s inspiration comes from a place of vulnerability, clearly based on personal experiences.

The distinctive style of performers like Birdy, Florence Welsh, Billie Martin and Adele have been a huge influence, helping to pave her way as a performer.

Today sees the release of her new single ‘Better Days’, which was produced and mixed by Jon Shaban at Sit the Folk Down studio. 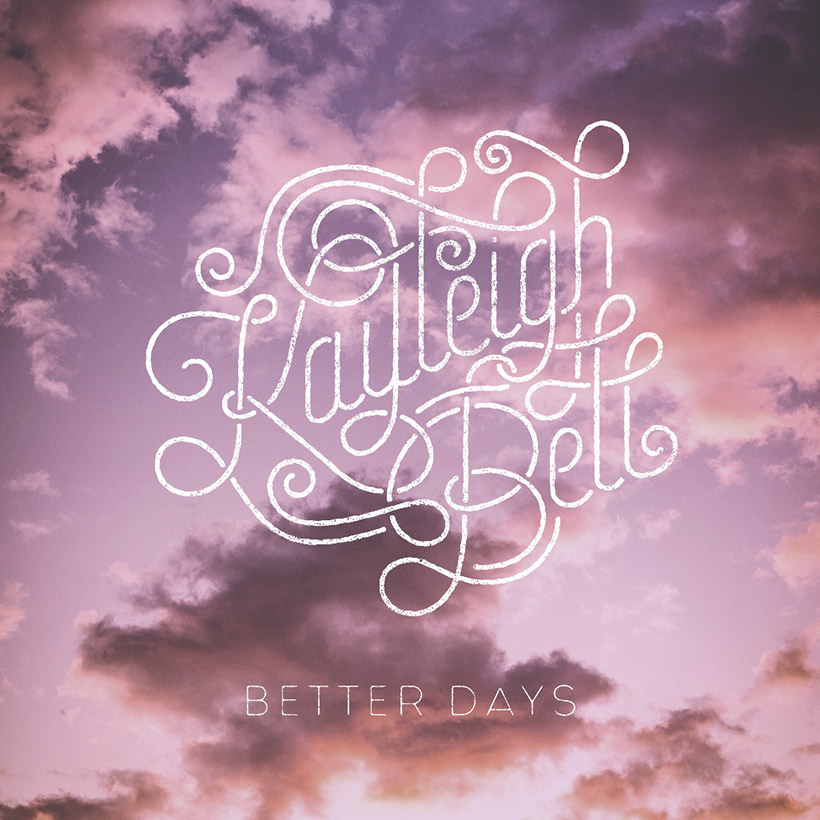 This is Kayleigh’s third single off her upcoming album, Tomorrow Is A Better Day, which is set for release on 7 May 2021.

A little more about the track:

“I wrote Better Days whilst still in High school. I can clearly remember sitting behind my piano one day and writing this song. I was going through a very difficult time, dealing with the after-effects of my parent’s separation as well as trying to decide what on earth I wanted to do with my life, as University applications were knocking on my door. For a seventeen-year-old, having to make these decisions was incredibly difficult. I was struggling, as I had people pushing me in certain directions.

My hope for this song is that is serves as a reminder, that no matter what you go through, there will always be brighter and better days ahead. You just have to pick yourself up, lift your head and keep looking forward. People in this world will try and break you down, but don’t let them. Keep your light shining!”