Two of SA’s most celebrated rock vocalists join forces on what is a much-needed release to kick off 2021 with. Jacques Moolman teams up with Arno Carstens on the Blues inspired, laid-back new single ‘Wondrous Things’, out today through Tic Tic Bang record label.

“I wrote ‘Wondrous Thing’ as a nostalgic, heartfelt ode to the road and the harder days of touring with Shadowclub, missing home and sleeping in strange towns all over South Africa, but also as a love song. My girlfriend sat me down during a time when I was feeling rather worn out and despondent and she just held me and said ‘You don’t deserve any more pain’. I kind of thought she deserved to hear the same words and in essence, that’s what I’m doing in the chorus. In the original version I basically took care of all the vocals but as soon as I returned from a collab weekend with Arno in Cape Town, I had this urgent feeling that his vocals would just work so well with the track,” and Moolman made a brilliant move bringing Carstens in as their voices just seamlessly blend together. 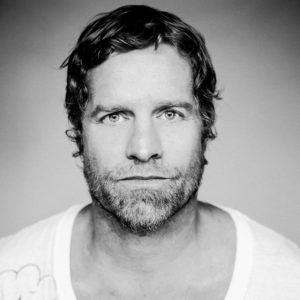 “I’ve known Jacques for years, but not very well. Somehow, we hooked up more intensely last year. Something clicked. I asked him to do a show with me and soon we recorded songs together. I think we might be mentally more compatible these days and we share music taste. Lovely guy, I’m a fan of his voice and songwriting. I can see us doing interesting stuff in the future,” comments Carstens who has become a great fan of Moolman’s work. Both are frontmen of two of SA’s top rock bands, but their solo careers have seen them find a unity of the creative alliance.

Mixed and produced by Barry Berk at The Bass Station in Parkhurst (Joburg), ‘Wondrous Thing’ is the 3rd consecutive single released by Moolman with Berk in the producer seat. With the first 2 already receiving incredible praise, this one will follow suit.

“Barry has a wonderful, purist approach to music production and he has this brilliant ear that is really second to none. That’s what made the whole process working with him so unique!” shares Moolman about working with Berk.

Moolman’s recent work offers a break from reality and provides a kind of therapy for the mundanity of modern-day life by pointing out the deeper facets of the human experience. This is a chance to reflect, experience and be present in the moment, something that’s sorely needed during these unstable times. 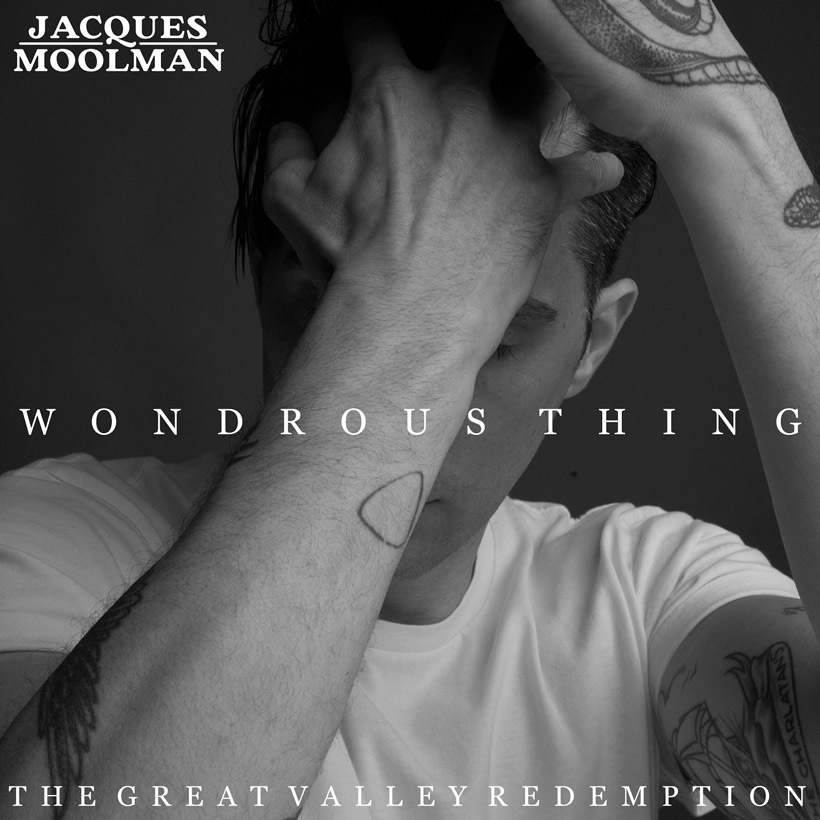