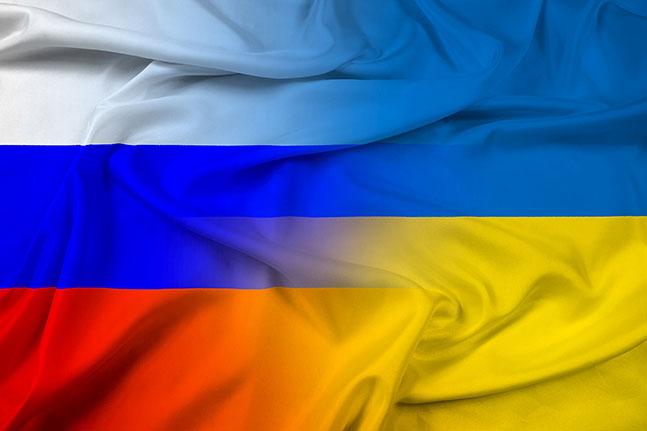 What is happening in Ukraine? Are we hearing the full story in the mainstream media?

There must be a reason for what Putin is doing.

Unfortunately, this could spread to the East. Perhaps even an invasion of Taiwan, or at least some of its offshore islands.

I’ve been waiting for this for 8 years.

During this time, the neo-Nazi fascist government of Ukraine, which came to power as a result of a coup in 2014, killed more than 13,000 Russian-speaking Ukrainians in Odesa, the Donbas and other regions of Ukraine.

In my hometown of Odessa, they burned more than 50 people alive in one building because they were protesting against neo-Nazis. Also, the population of Crimea held a referendum on joining Russia after a convoy of buses from Kiev to Crimea was stopped by the neo-Nazis and many people were killed.

They were hunted like animals on safari. Also, after the buses tragedy, neo-Nazis sent to Crimea the “Train of Friendship” with armed neo-Nazis to cleanse Crimea of the Russian-speaking population.

Therefore, now Russia is cleansing Ukraine of neo-Nazis and many in Ukraine have been waiting for Russian intervention for 8 years. Before the coup, I had two offices in Ukraine: in Odesa and in Sevastopol (Crimea). I closed both offices just before the coup.

Western forces are adding fuel to the fire, because they want to destroy Russia, but not with their own hands. They will fight Russia to the last Ukrainian.

I think that God is using Russia to cleanse Ukraine of fascists, just as He used Babylon to cleanse Israel of Baal worshipers.