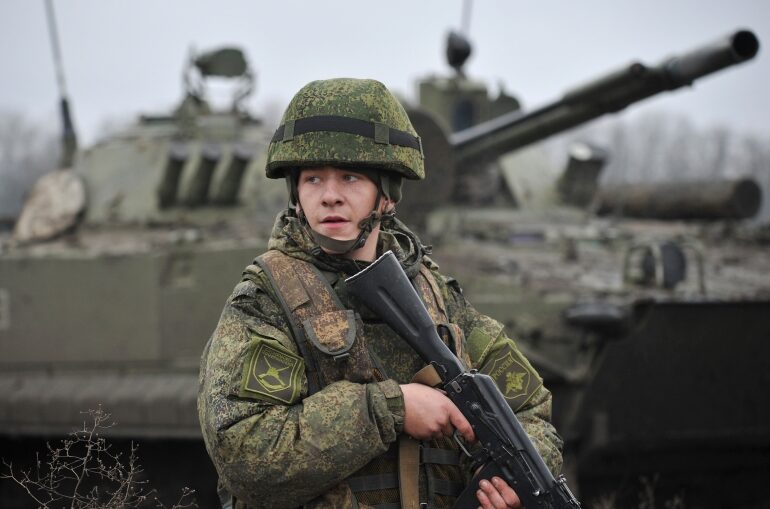 The Russian Federation’s ambassador to South Africa, Ilya Rogachev, correctly identifies the root cause of the simmering tensions between the USA and Russia over Ukraine. It is the breakdown of credibility (The Mercury, February 2).

Besides the concerns Putin has of the US pushing for Ukraine to become part of Nato, there is a deep state agenda within Washington which is actively seeking war. Since President Eisenhower warned JFK about the designs of the “military-industrial complex,” US involvement in global conflicts has been promoted by those forces and their puppet politicians. It is also one of the reasons Trump was hated because during his presidency he kept America out of foreign conflict.

But the more immediate reason war is being sought by the deep state controllers of the US is to provide a distracting focal point to hasten the manoeuvring of America into the World Economic Forum’s Great Re-Set dispensation. The Covid pandemic lockdown was intended to provide that cover, whereby the sovereignty of the US was to be melded into the new world order. But that plan has failed, so Plan B is to have a war.

Drumming up war tensions, the kept press is claiming that invasion of  Ukraine by Russia is imminent despite denials of any such intention by Putin. The puppet Biden Administration is urging its Western partners to remove their embassy staff from Ukraine and prepare for full-scale war.

According to a Newsweek poll, fewer than one in six Americans want to see US troops deployed in the Ukraine. That shows the contempt the Washington deep state has for Lincoln’s classic definition of democracy – “government of the people, by the people, for the people.”

But the supreme irony of the situation is that while the puppet Biden Administration is willing to go to war over the prospect of  Ukraine being invaded, it wilfully and actively allows the invasion of the USA by illegal immigrants. According to the New York Times of October 22, 2021, 1,7 million had crossed into the US from Mexico since Biden became a resident in the White House.