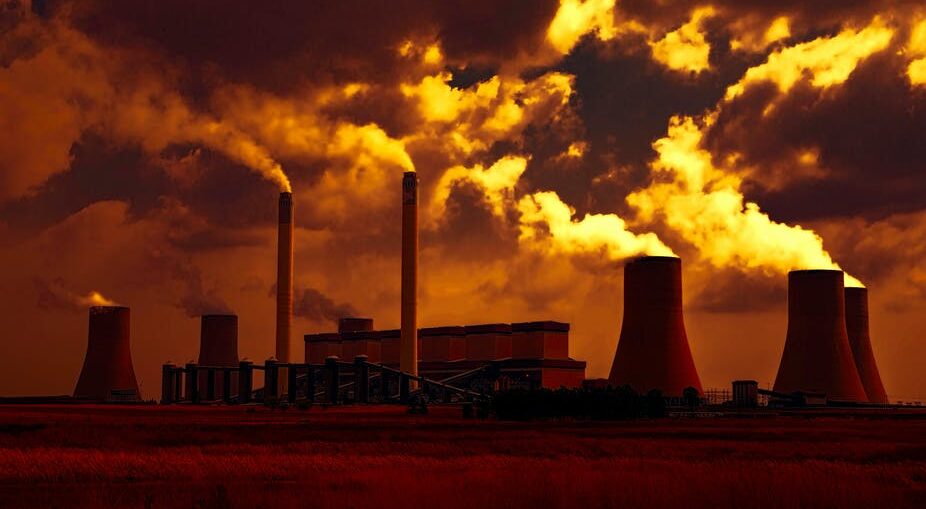 Like the Covid/vaccine narrative, the promoters of the climate change narrative are abusing science and ignoring history in their efforts to cajole people into accepting their demands to ban fossil fuels (The Mercury, February 28).

If these activists perused a bit of history, they would find that violent thunderstorms and lightning are a natural occurrence not just in Kokstad but worldwide, over millennia. So, their assertion that “unless radical action is taken to tackle climate change, the country’s agricultural industry faces a grim future” is unscientific, unhistorical alarmism.

When Kentucky was hit by a massive tornado in December which killed 70 people, the event was blamed on climate change. But in 1925, when a tornado struck the same area, 750 people were killed. Nobody blamed climate change then.

If threats of rising seas were scientifically serious, then former President Obama would not be building his new home right on a beach in Hawaii to add to his existing home on the beach in Martha’s Vineyard.

There is no scientific evidence that fossil fuels influence climate change. Two warming periods occurred in the past 2000 years when fossil fuels were not in use: one during the late Roman period the other between 800 and 1400 AD when mega-droughts were experienced. Climate change is a natural occurrence attested to by history.

Steven Koonin, physicist and engineering professor at New York University, undersecretary for Science in President Obama’s Department of Energy, is one of many scientists who reject as alarmism the theory that fossil fuels are causing global warming. On Fox TV in June 2021 he pointed out that there was no change in the warmest temperatures over the past 60 years. Weather data shows that hurricane activity has not increased over the long term.

Scientists like Koonin point out that even if all fossil fuels were eliminated, the effect on global temperatures would be less than two-tenths of a degree Celsius. Dr Frank Schnell, author of The Age of Stupid, accuses the climate change chorus of basing their predictions on less than one percent of data. Their narrative proclaiming human activity as being responsible for affecting climate is based on the extrapolation of examples of weather extremes from the UN’s 3,949 page Sixth Assessment Report. Those examples then provide the emotional impetus for their green agenda.

Exploiting our affordable, reliable, available fossil resources is not going to have any effect on the natural cycle of climate change. Moreover, it is the assured way of alleviating poverty and unemployment while at the same time ensuring ongoing food production.