149 Plots of virtual land scooped up in a few minutes

Johannesburg 3 May 2022: Africarare, Africa’s first metaverse is fast building momentum as plans unfold for the space to showcase African creativity and connect Africa to the global digital economy. Last weekend, 149 plots of, Ubuntuland, virtual land sold out in less than 8 minutes when released for sale.

A flash sale took place on Opensea with a limited volume of single land plots available for US$149 each, in order to satisfy the growing interest in the platform and to enable virtual landowners to start developing their real estate. New single plot landowners join MTN, Africa’s largest multinational mobile telecommunications company and M&C Saatchi Abel who entered the metaverse as the first South African agency to do so. More branded villages are to be announced soon.

There will only ever be 204 642 plots of land available, made up of different village sizes in various community hubs. The land is positioned and priced according to a tiered value system, based on village size and area.

These single plots are 16 square meters in land area, can be built on 1 floor and can be used to build a small shop or kiosk or a variety of stores to showcase your goods and or services.

Landholders will be able to customize their 3-D land spaces, such as hosting shops, producing resources, renting virtual services and developing games or other applications. Designated spaces will serve the community for work, play and wellness purposes, including a state of the art meeting rooms, online therapy rooms (with optional anonymity), concert stages, film festival spaces, meditation lounges and other dynamic interactive environments. And, there’s more to come, such as staking, DAO (decentralized autonomous organization) and blockchain play-to-earn gaming.

Two art galleries already feature in Africarare, dedicated to showcasing Africa’s prolific creativity. The Mila gallery (Swahili for ‘tradition’), already open, will host curated collections by some of Africa’s foremost artists, while the Inuka gallery (Swahili for ‘rise’) will feature works by emerging African artists from later in 2022. Both galleries will stage various exhibitions on an ongoing basis with art pieces being sold as NFT’s (non-fungible tokens). 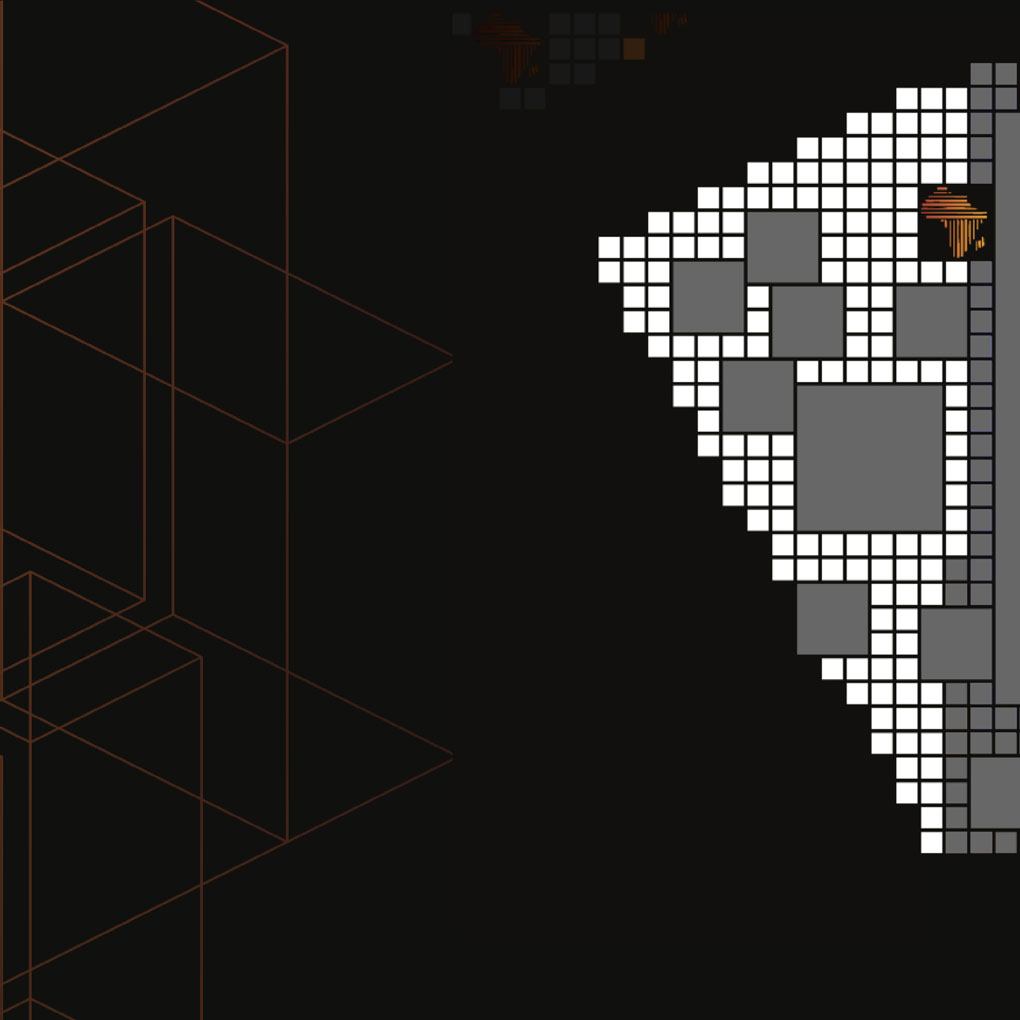 “We are thrilled that the available land was swept up so quickly, showing there is massive demand for African virtual land”. said Mic Mann, co-founder and CEO of Africarare. “Africarare will connect Africa to this booming arena of the global economy, stimulate growth and create multiple new jobs such as digital designers, creators and architects” he added.

“Virtual land is a real investment opportunity and early adopters are making forward-thinking decisions,” said Shayne Mann, Co-founder of Africarare. “The possibilities for personalisation and commercialisation are endless,” he added.

Be sure to join the Africarare Discord and social media channels to be informed on the next public land sale and new announcements.

With Ubuntuland poised to become the biggest talking point in the digital African space, it’s time to own your piece of Virtual Africa!